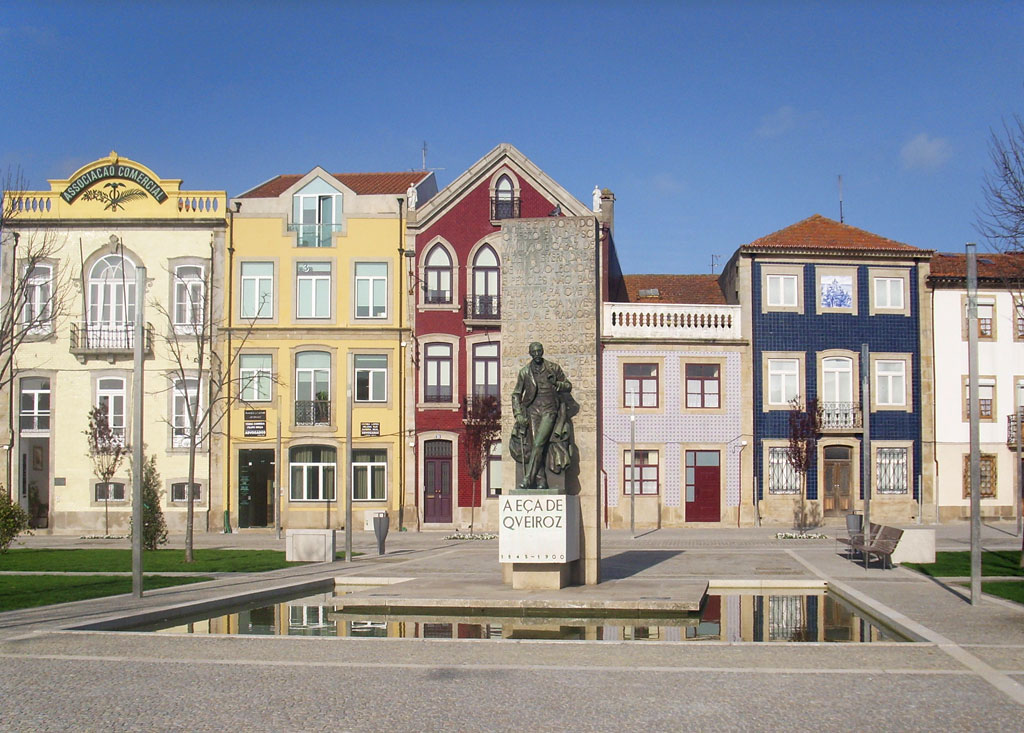 About halfway between Porto and the northern border with Spain lies the coastal city of Póvoa de Varzim. Virtually unknown outside of Portugal the city has been one of the North's most popular holiday resorts for over three hundred years. But Póvoa de Varzim has a history that goes back way beyond this.

Archaeological finds including stone tools suggest that the Póvoa de Varzim area may have been inhabited as far back as 200,000 years ago. Perhaps the most significant ancient remains in the area date back to the 1st century BC and can be found atop the Monte da Cividade, just inland from the city. The fortified settlement of Cividade de Terroso was built in the Bronze age by the early celtic Castro tribes. What remains are the impressive granite walls of a large number of circular huts along with defensive structures such as a citadel and defensive walls encompassing the considerable site. 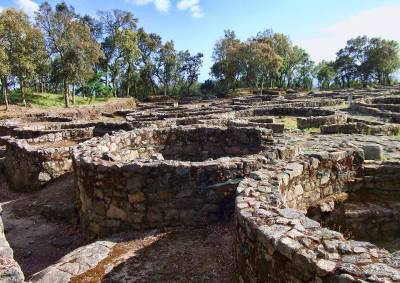 Cividade de Terroso was located strategically to be easily defendable and to oversee the trade routes to the Atlantic. However, the town eventually attracted the interest of the Romans and in the ensuing Lusitanian War the region was conquered. In the years after further building was carried out at Cividade de Terroso by the Romans who eventually abandoned the region as their own empire crumbled.

In the years that followed Póvoa de Varzim prospered, being located between fertile agricultural lands and sea. By the 17th century, as well as fishing Póvoa had become renowned for its shipbuilding industry. Supplying ships to the Portuguese merchants during the Age of Discoveries helped the town boom.

By the 18th century the orders at the Ribeira's shipbuilding yards were beginning to decline so they focused more on building fishing vessels. Over the next century Póvoa de Varzim's fortunes continued to be good and the town became the fishing capital of Portugal. 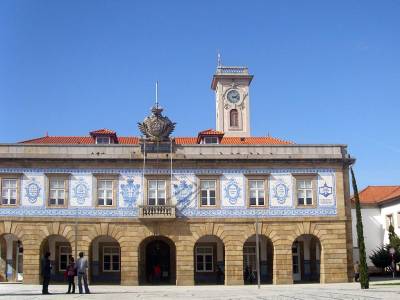 It was during the 18th and 19th century that much of modern day Póvoa was shaped. The large, but attractive square of Praça do Almada became the new town centre and is dominated by the 1791 City Hall. This fine building is neoclassical in design but unmistakably Portuguese with its azulejo tiles on the facade of the upper storey. Other notable features are the ornate pelourinho (pillory post) and the statue of Eça de Queiroz, one of Portugal's most eminent writers.

This period was also a time for change for Póvoa de Varzim. The fishing industry began to wane under the pressures of overfishing and competition. However, this ever adaptable city took this as an opportunity to reinvent itself as a cosmopolitan coastal city.