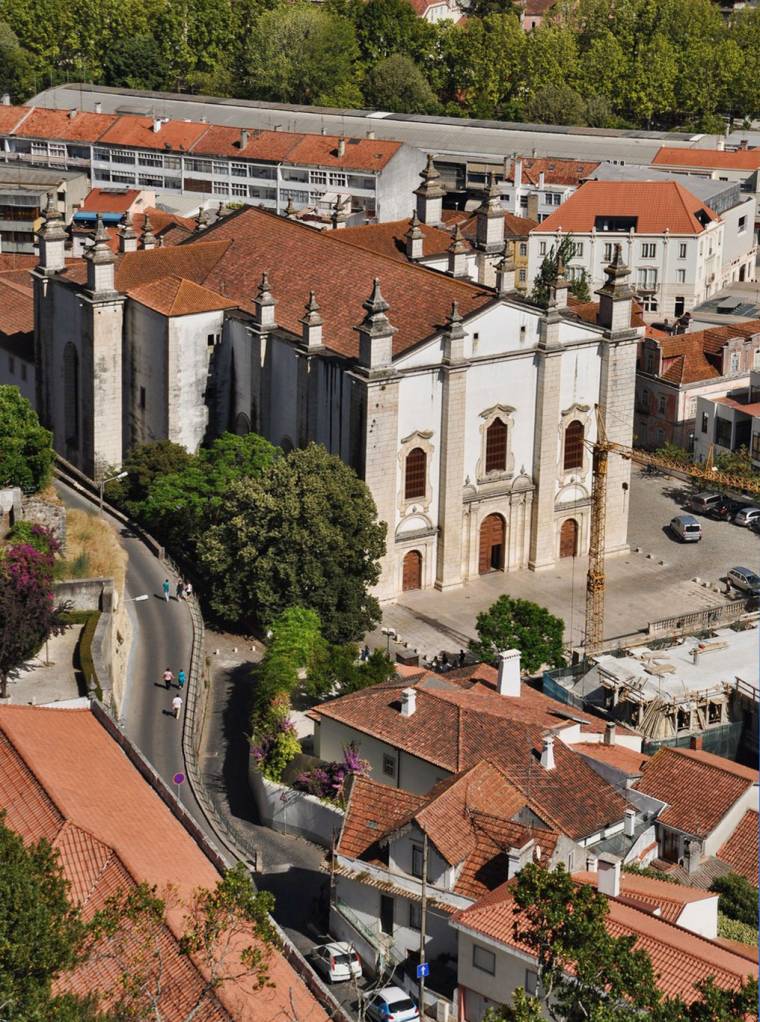 Leiria's 16th century cathedral (Sé de Leiria) lies just beyond the old city walls in a small square. It was constructed between 1559 and 1574, during the reign of Dom João III to designs by architect Afonso Alvares.

The exterior styling is of the fairly austere Mannerist school, although the interior, with its barrel vaulted roof is quite lavish.

One of the notable features of the cathedral is the absence of a bell tower. There is one, but it is actually not attached to the main cathedral. Whilst this was rebuilt in the Baroque style following damage in the 1755 earthquake this is not the reason it was placed here.

Other attractions near Sé de Leiria 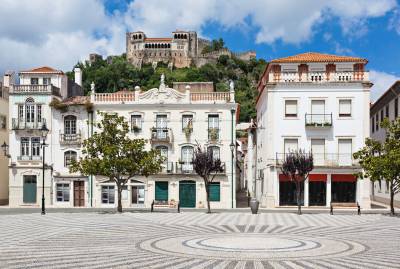 In the Beiras regions, all roads seem to lead to Leiria from surrounding tourist favourites such as Coimbra, Alcobaça, Fatima and...