Obidos Climate and When to Go?

The charming, fortified town of Obidos in Central Portugal experiences dry, hot weather in July and August with good sunshine and low rainfall also quite likely in June and early September.  Winters here tend to be wet and generally quite mild. The town can get very busy during the peak tourist season. 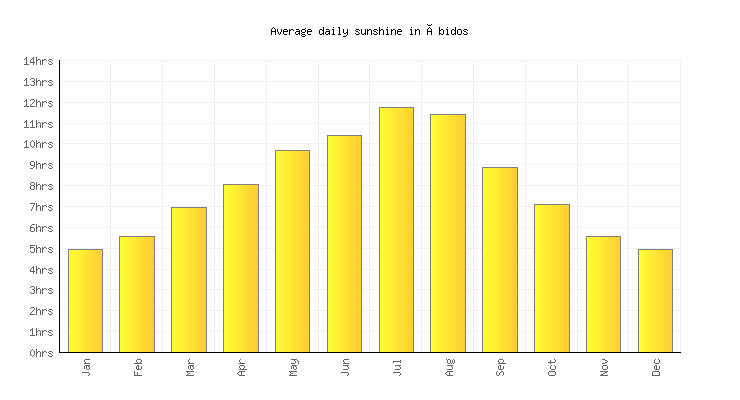 Expect temperatures between 14ᵒC (57ᵒF) and 20ᵒC (68ᵒF) with between three and seven rainy days each month.  Around late February/early March an international chocolate festival at the weekends brings crowds, who come from near and far to enjoy tastings and cookery demonstrations.

The summer months are hot and very dry and during July and August the town’s main street can become quite overrun with coach loads of tourists.  Around mid-July/early August the town hosts a medieval fair on the last four days of each week, with jugglers, jousting, craft demonstrations and more. 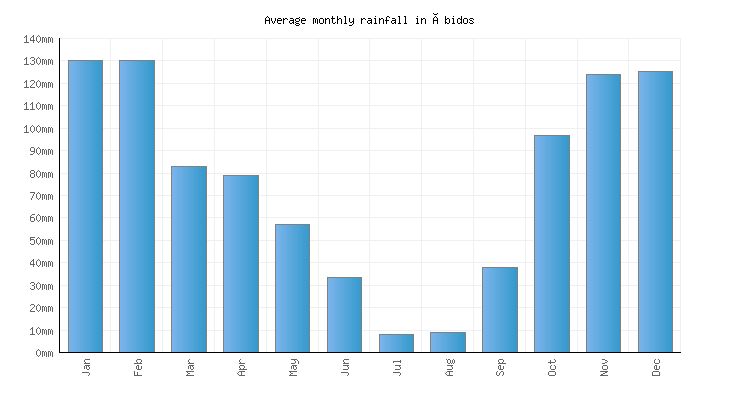 Autumn in Obidas sees less tourism than in the height of the summer.  Temperatures in September remain warm, but moving into late autumn, precipitation becomes more likely.

From December to February visitors can expect between 12 and 14 days of rainfall each month and temperatures usually hover between 9ᵒC (48ᵒF) and 14ᵒC (57ᵒF).  It rarely falls below 5ᵒC (41ᵒF), so remains milder than most European destinations. 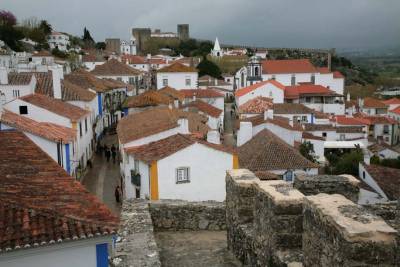