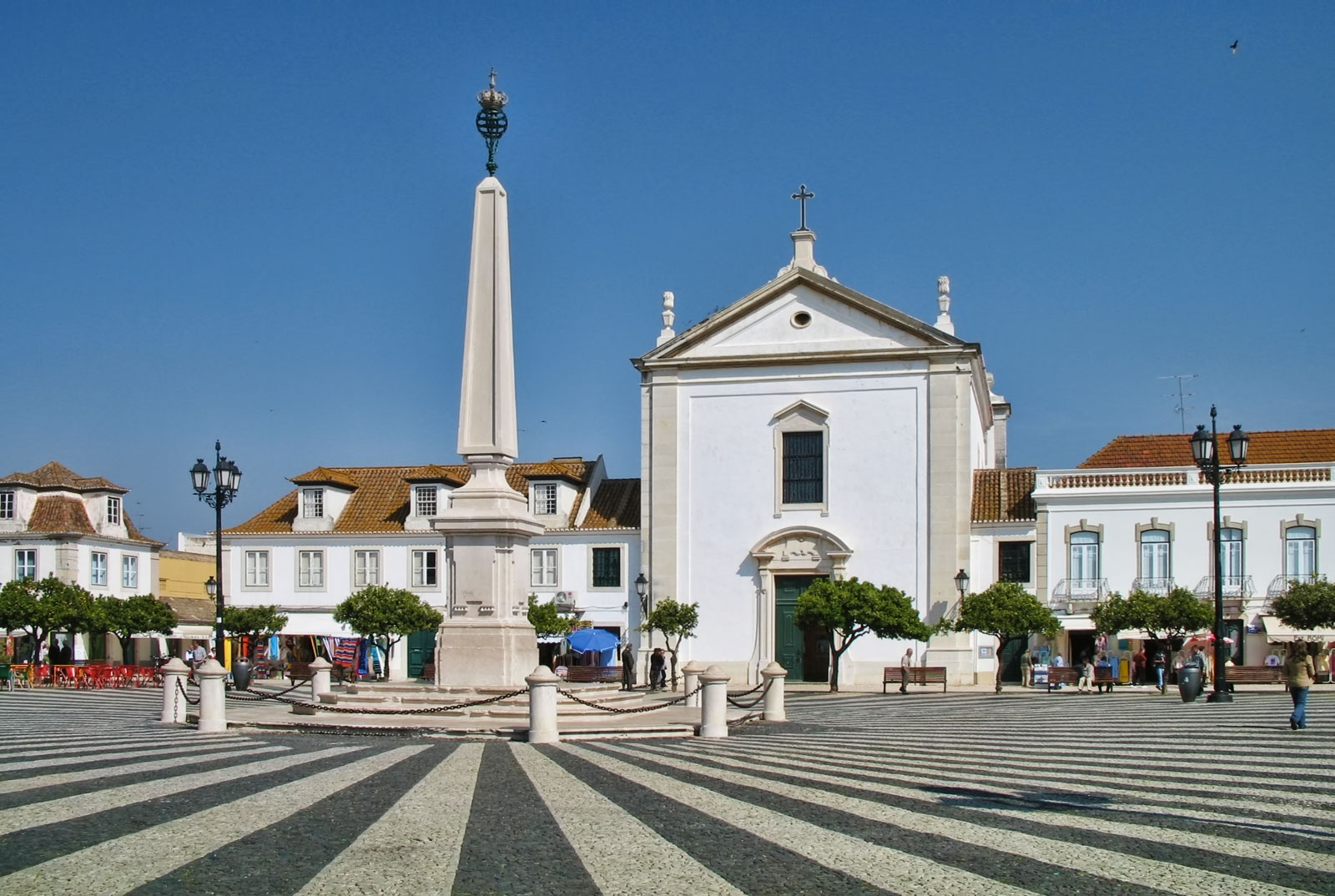 The border town of Vila Real de Santo António sits just across the Guadiana river from the Spanish town of Ayamonte. In years gone by this was on the main route from the Algarve to Spain with the only the 20 minute ferry ride shuttling visitors back and forth. This is still the nicest way to travel between the two towns / countries but since the 1990s there has been a four lane suspension bridge a couple of km up the river.

Perhaps the most striking feature about Vila Real de Santo António is the grid system the town is built on. There is barely a curve in the entire town with virtually every street corner being a precise 90 degrees. It is no coincidence that the town centre passes a resemblance of Lisbon's downtown Baixa district as were both designed by the same man and under the same circumstances. 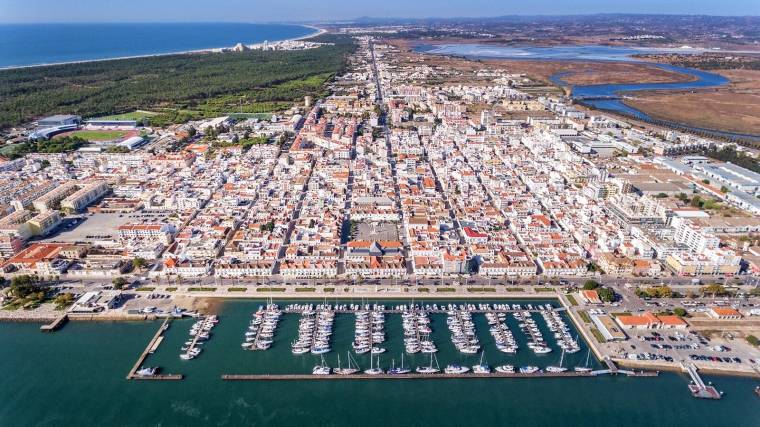 Like Lisbon, much of Santo António was destroyed by the great earthquake of 1755 and the ensuing tsunami. With an almost blank canvas the then prime minister, the Marques de Pombal, redesigned the town with the symmetrical grid layout of wide streets and uniformly sized blocks we see today. It is quite likely that such an investment in civic planning was partly to impress visitors from across the border too.

At the heart of this Pombaline town plan is a beautiful square bearing his name. Praça Marquês de Pombal is a particularly lovely space; enclosed by elegant whitewashed houses with terracotta roofs and a ring of orange trees this square was designed by Reinaldo Manuel dos Santos, the king's architect. It seems nothing was left to chance - the central obelisk, with its radiating pattern of block paving, was designed to balance the square and measures halfway between the height of the houses and the church. These days the square is home to a number of bars and restaurants as well as being where events are held. 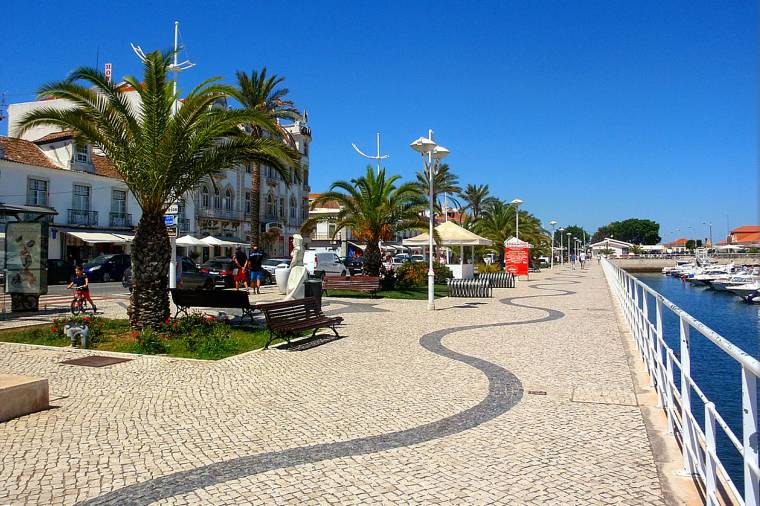 Whilst tourism is now a big part of the Vila Real de Santo António economy the town still remains an important fishing port. It is definitely worth taking a stroll along the riverfront Avenida da Republica to check out the activity in the harbour, although nowadays most of the boats here are yachts and leisure-craft.

Running along much of the waterfront is a palm tree-lined promenade. In addition to taking in the views over to Spain you may be interested in the contemporary statue of the Marquês de Pombal which was created by sculptor João Cutileiro. The promenade eventually fizzles out with a couple of little beaches and boat yards beyond. However, if you continue in this direction, past all the anglers lining the river, you will reach the rivermouth (Foz do Guadiana) and beach. From here you can walk further still along the 200 metre long breakwater which provides a great view back to the beach and a good spot for fishing. 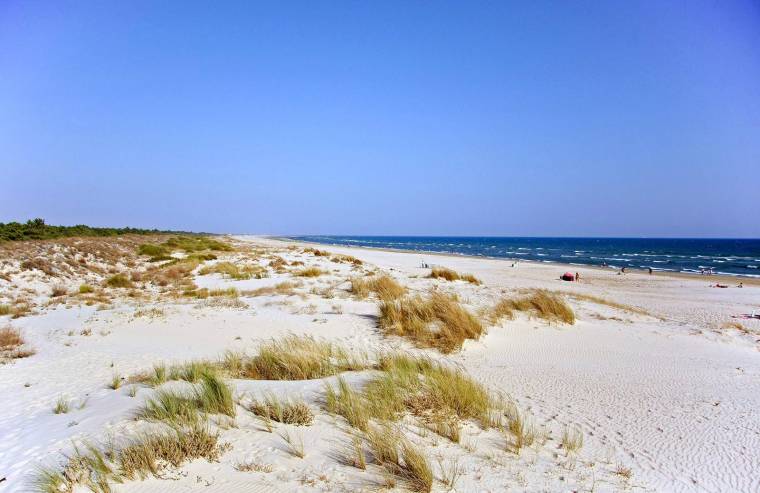 The town's Blue Flag beach is a beautiful stretch of near white sand backed by the extensive dunes and pine groves of the Mata Nacional das Dunas de Vila Real de Santo António. Heavy with the scent of pine resin and curry plants this woodland is also home to chameleons, however they do live up to their reputation and are very well camouflaged, so keep you eyes peeled.