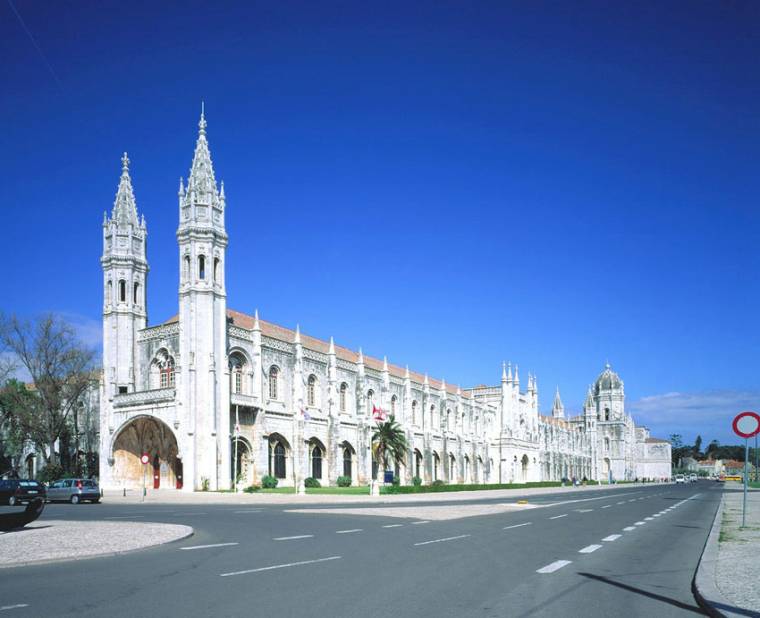 Built during most of the 16th century, the monastery is mainly Manueline in style. It was built at a time when Portugal had an empire and was in the mood to show the World its status through a plethora of monuments and palaces. Some say this is what undid the empire.

The monastery contains the tombs of 2 of Portugal's greatest sons, Vasco da Gama, the first voyager to India, and the poet Luis de Camões.