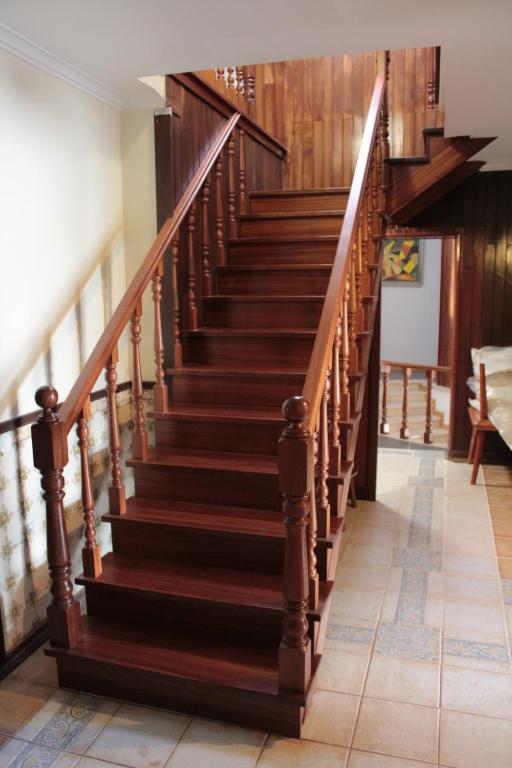 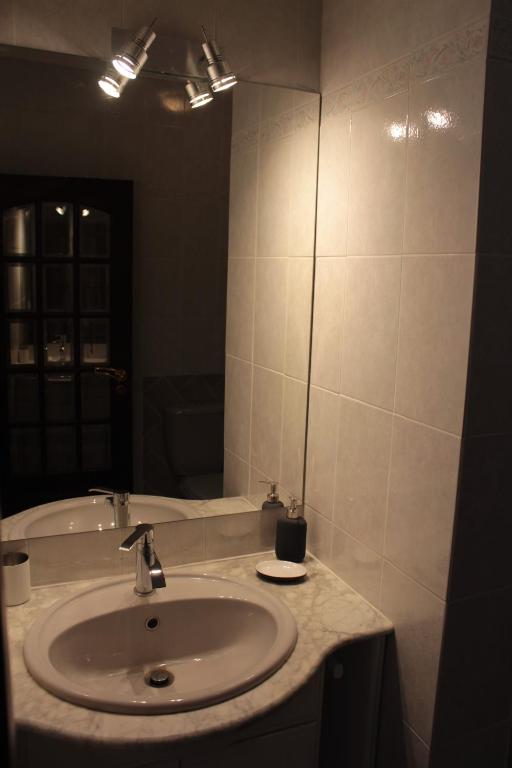 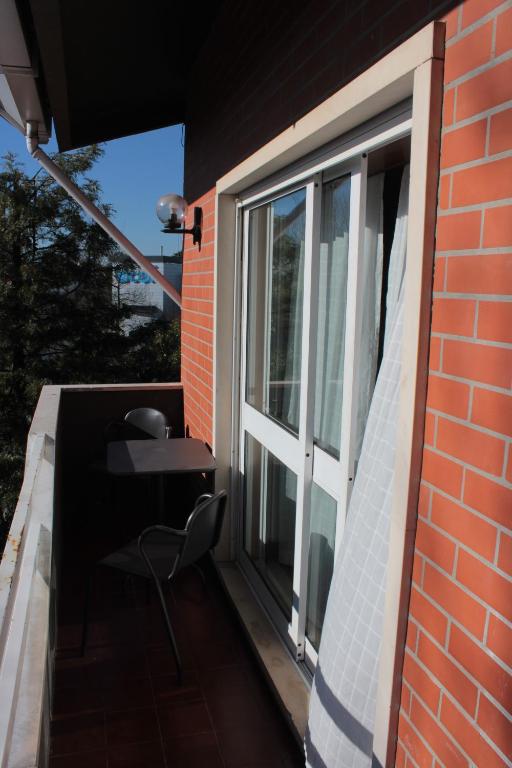 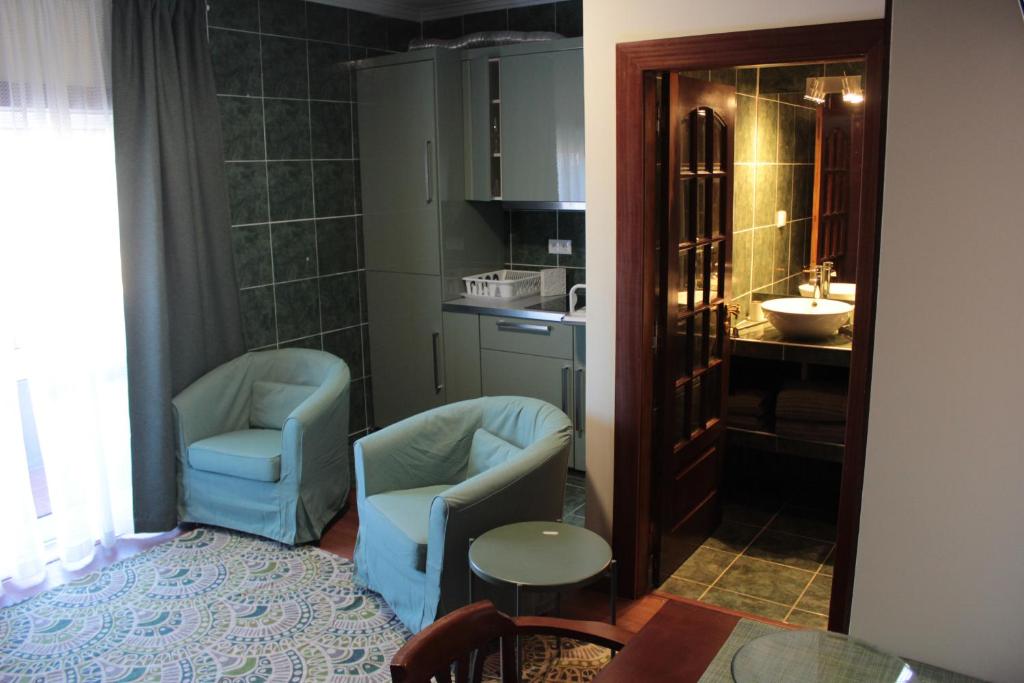 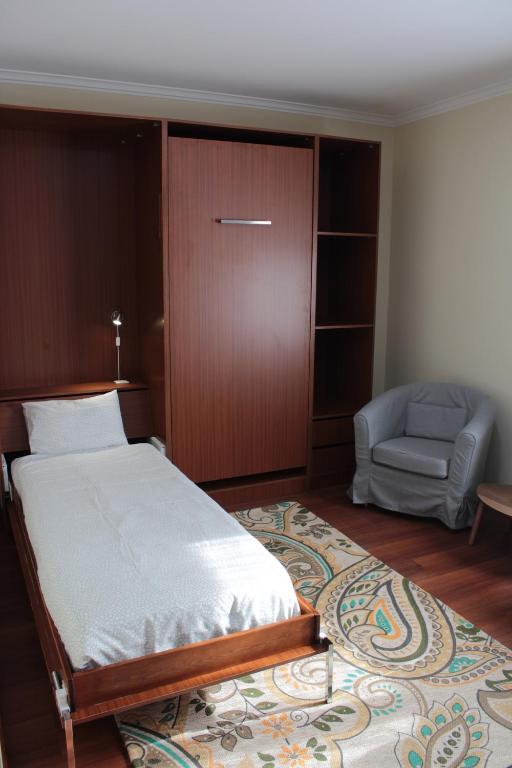 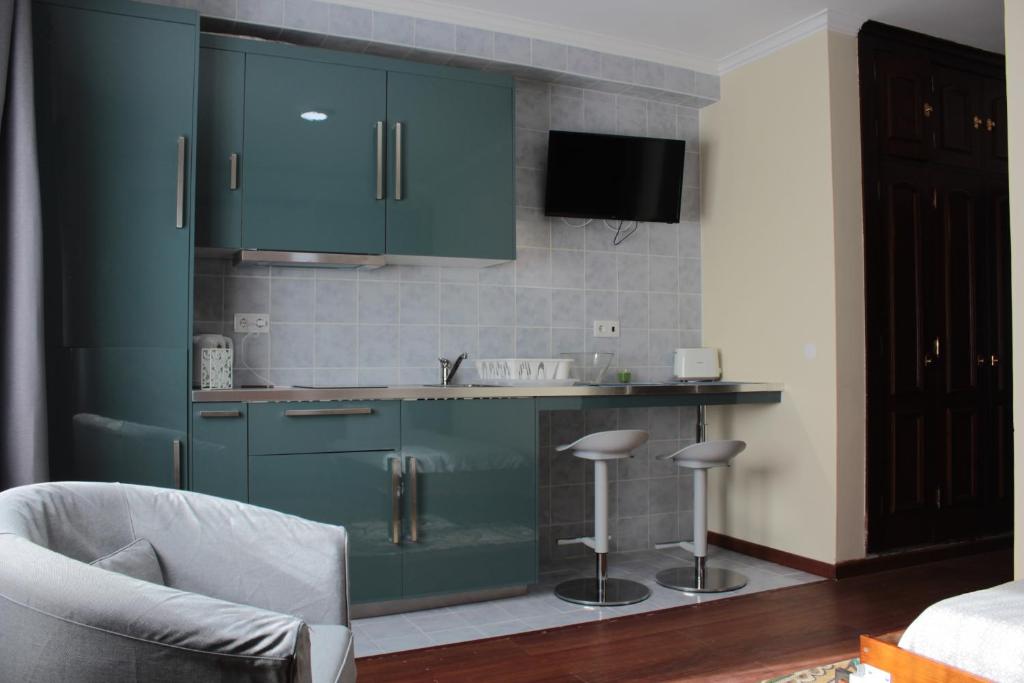 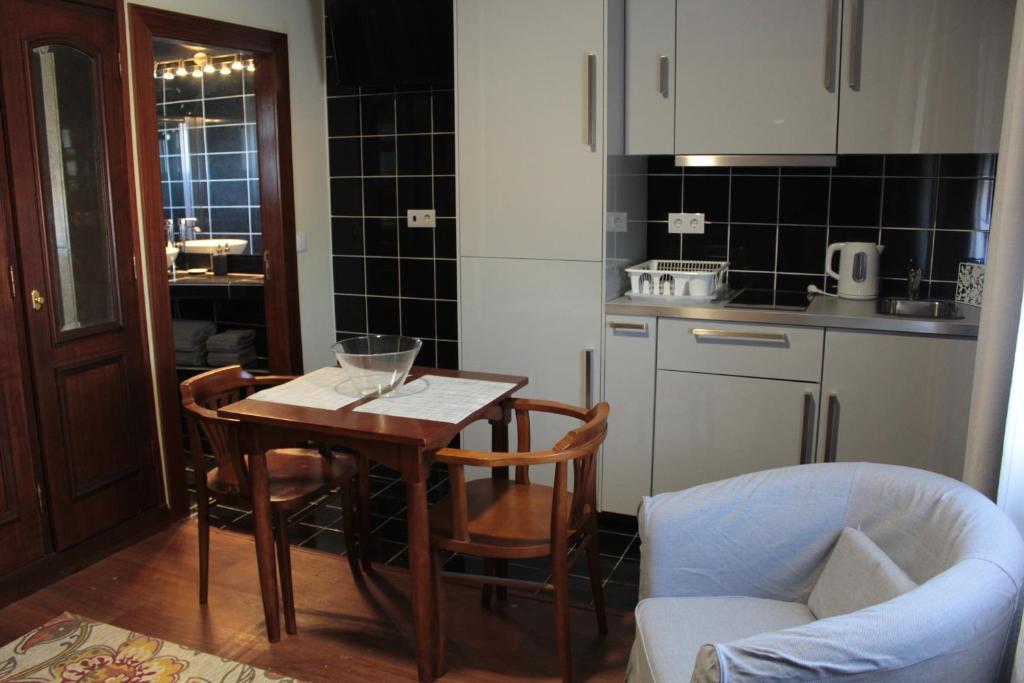 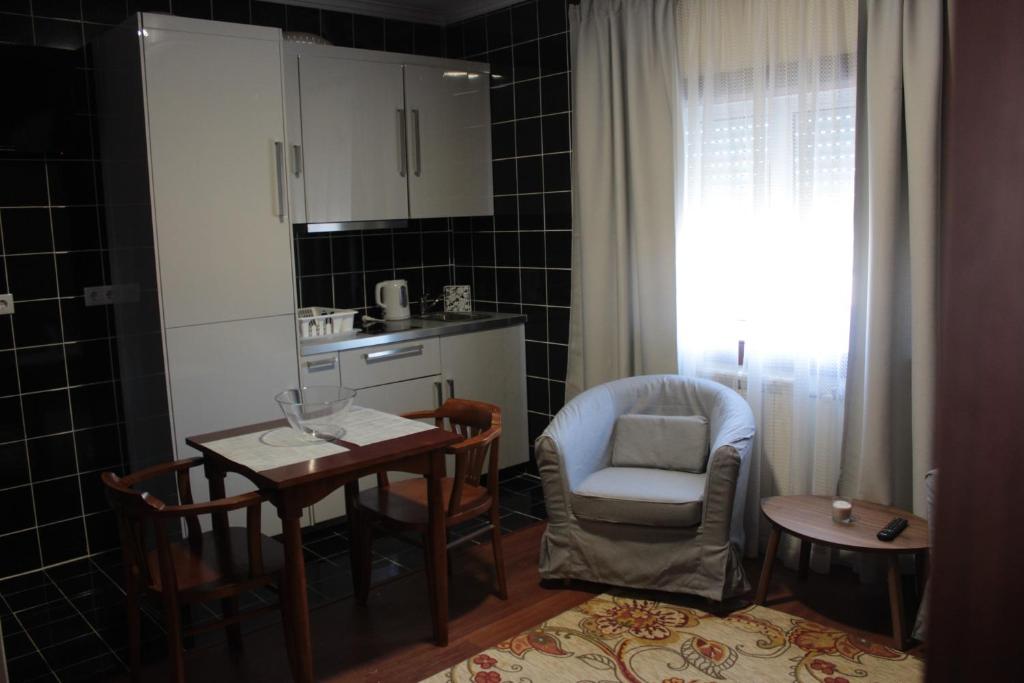 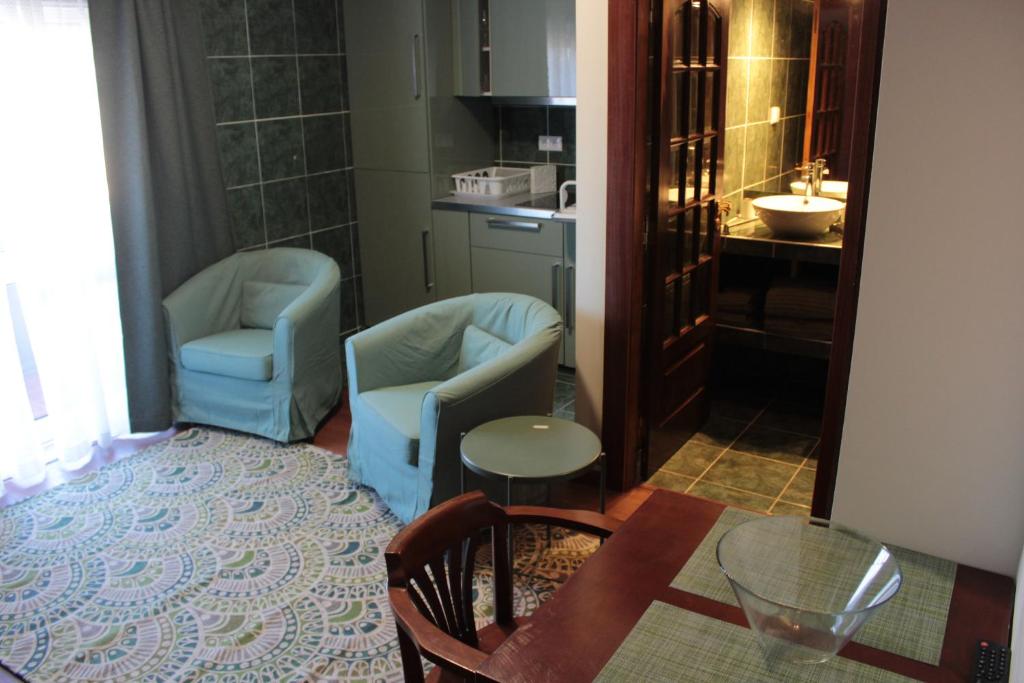 Coimbra Aeminium the time of the Romans , City of narrow streets , medieval arches and stairways built on the hill above the Rio Mondego , replaced the Roman City of Conimbriga , from which it derives its name , as Seat of the Diocese . Founded Portucalense County was chosen as the residence of Count D. Henry and Queen D. Teresa . Birthplace of the first six kings of the first dynasty Portuguese , D. Afonso Henriques , the first king of Portugal , became the capital of the County , replacing Guimarães from 1129 to 1255 , when the capital moved to Lisbon. Known as the "city of knowledge" or " Student City " has one of the oldest and most prestigious universities in Europe , now has approximately 50,000 students . Since the mid- century . XVI the history of the City , attached to the University , presents an urban structure split between the Upper Town , known as High or Almedina where aristocrats lived and later students and Low , commerce , crafts and popular neighborhoods . Current reference of education and health, and the University of Coimbra there are many other schools and institutes of public and private higher education , still retaining the status of University City par excellence , with extensive academic tradition , which has its main references in the use hood and cassock - the attire of students - and the fate - the song of Coimbra . Capital of Culture in 2003 , with the application of the University of Coimbra World Heritage by UNESCO , the entire High Street and the University of Sofia , where the University was born , are in the process of modernization by integrating an unprecedented initiative and throughout Europe - European University Court .