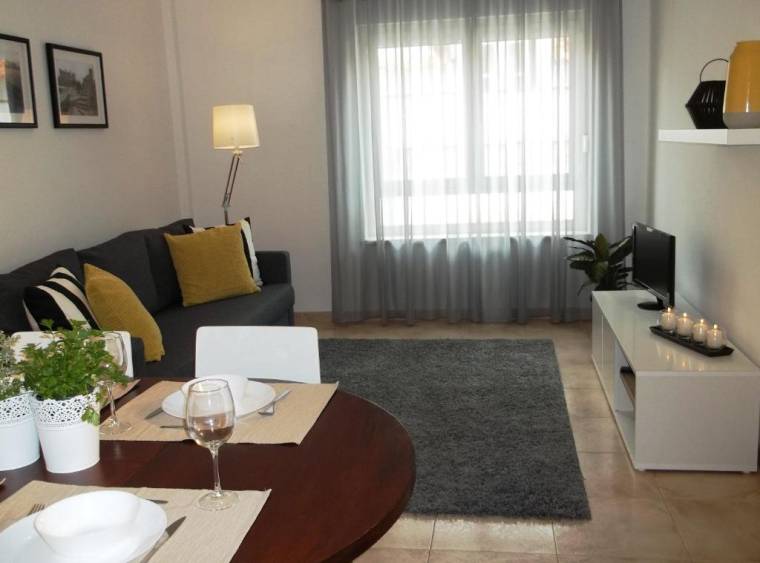 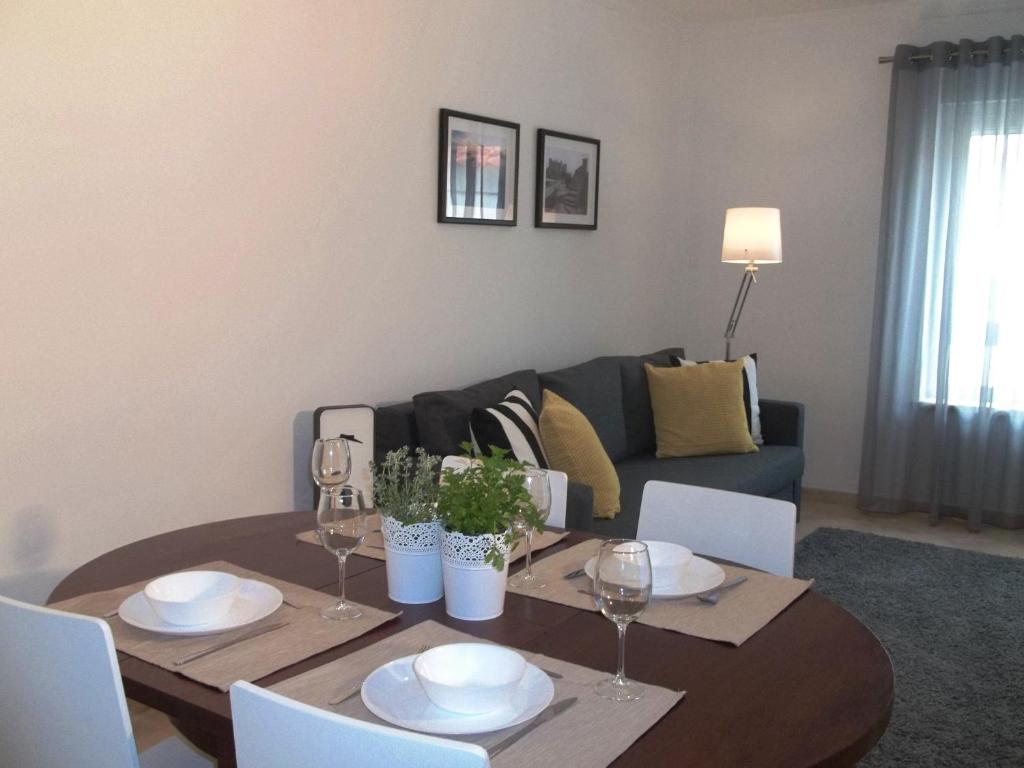 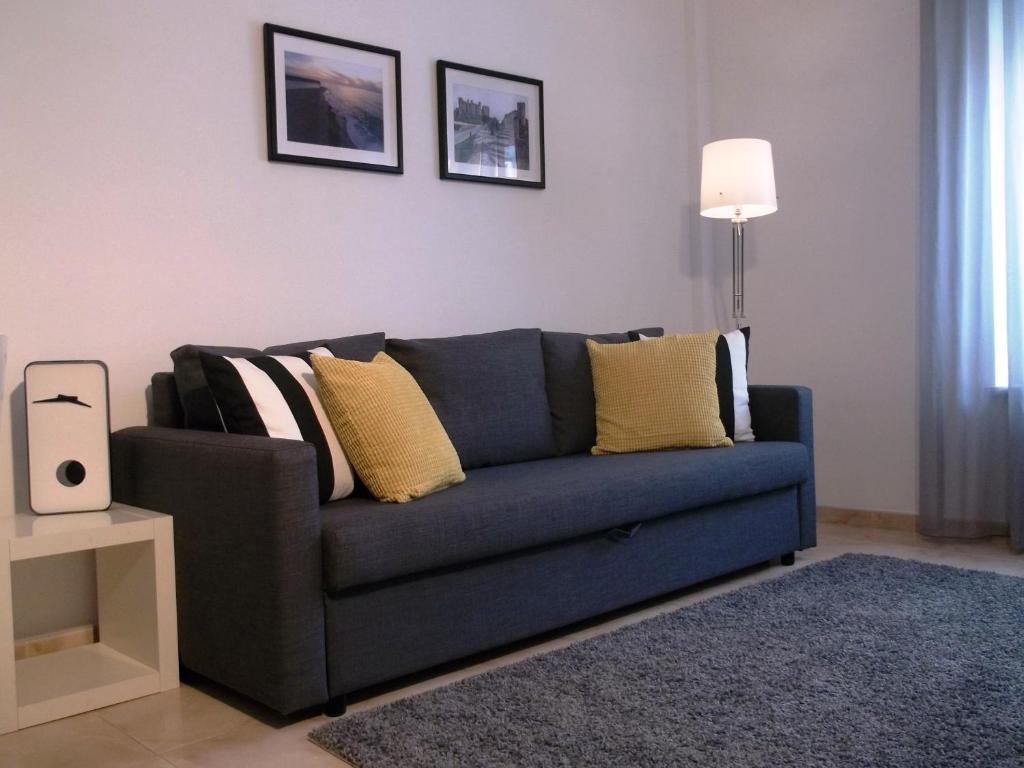 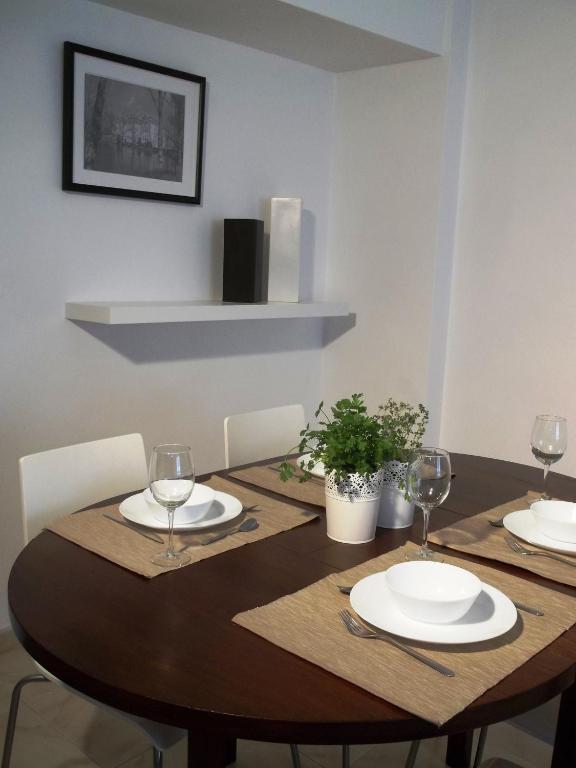 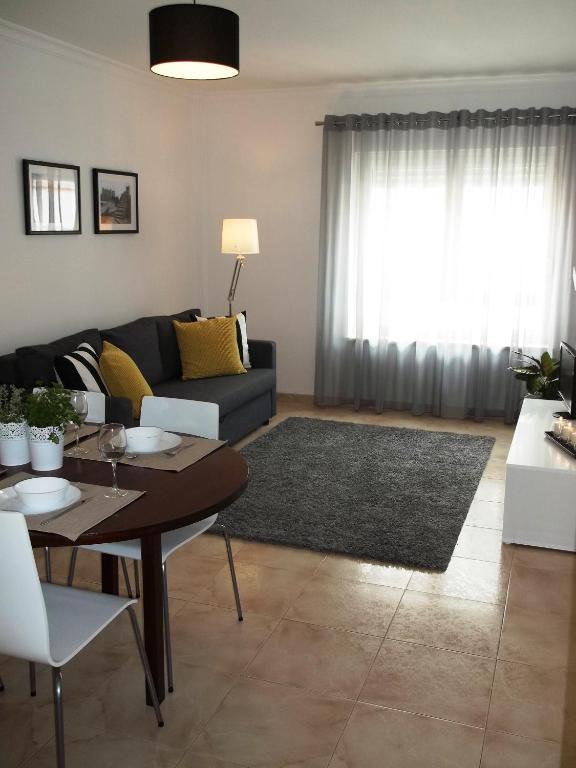 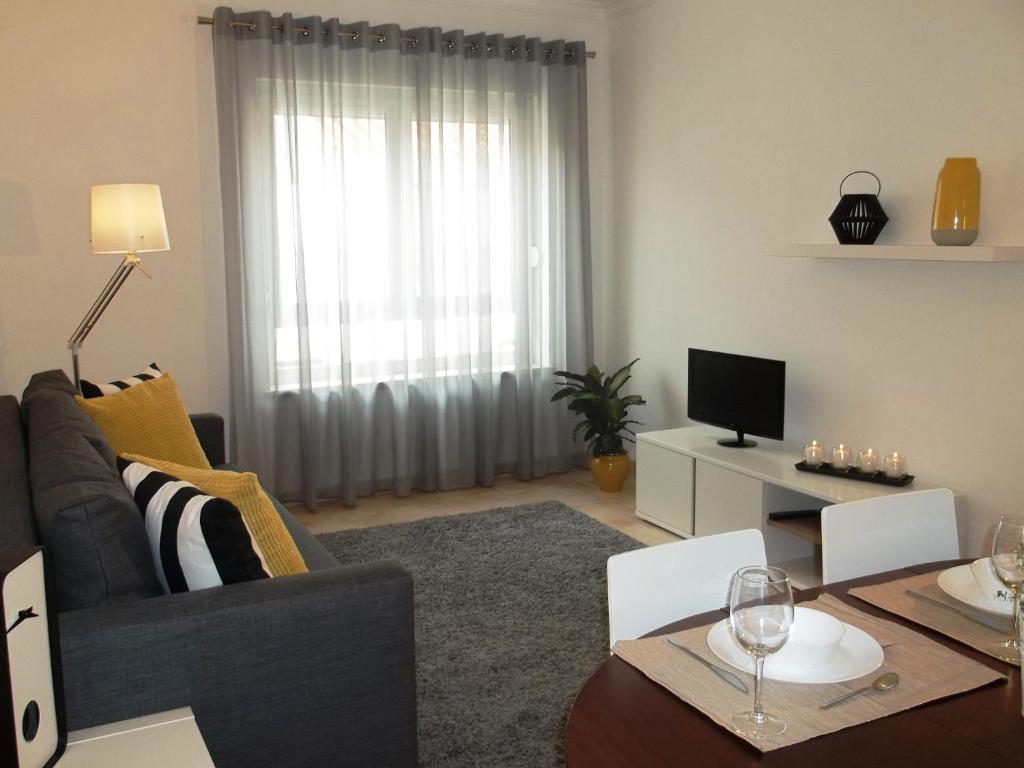 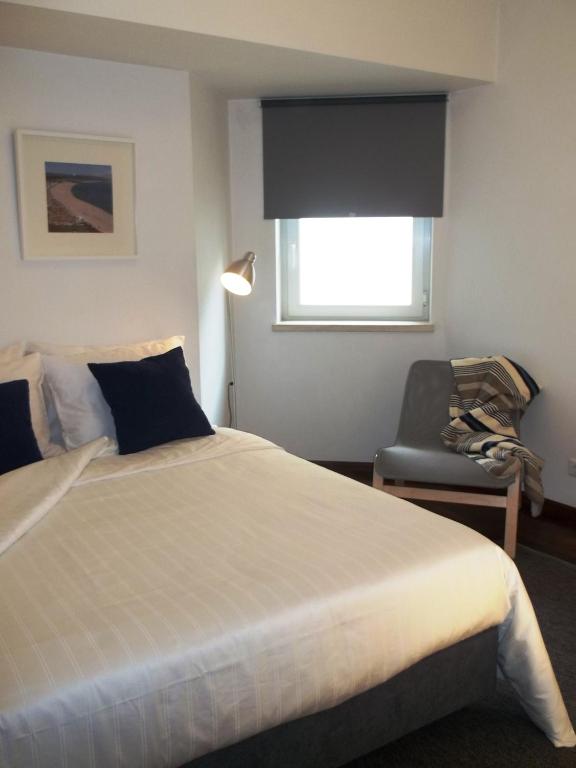 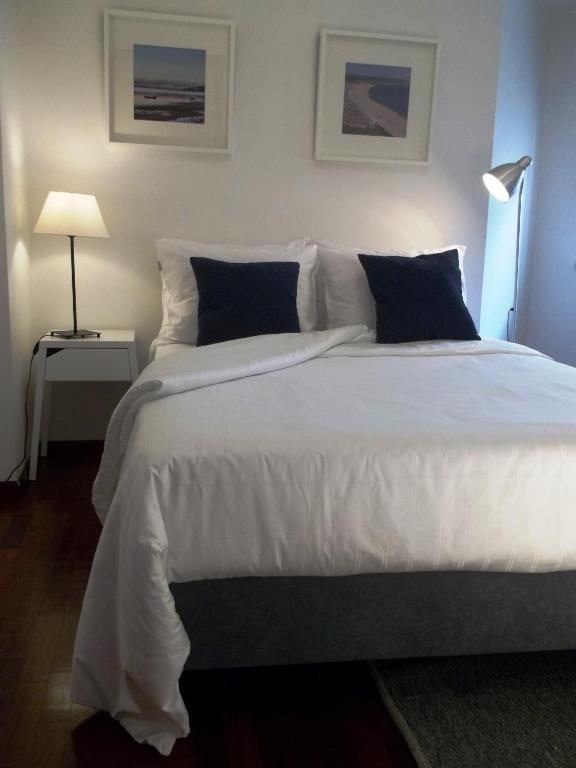 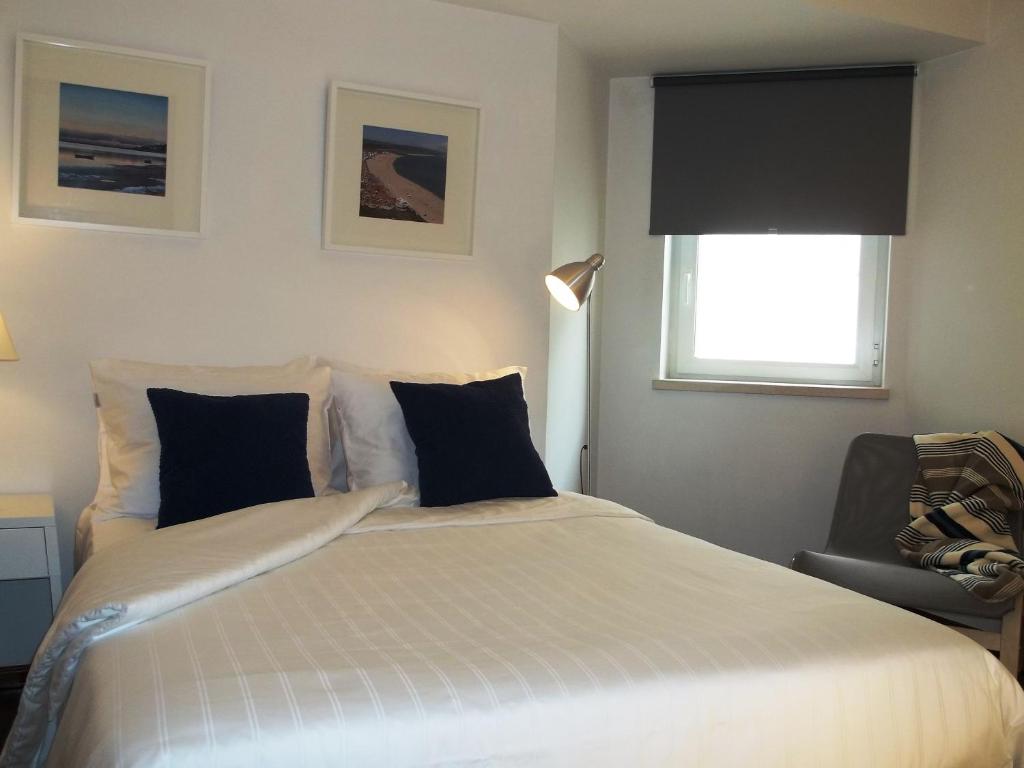 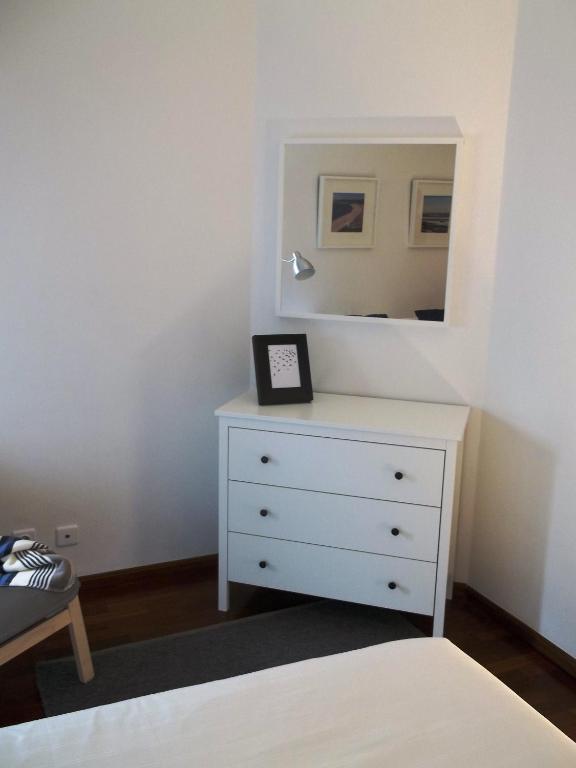 A bright flat in which the location is its most valuable trait. The flat is within walking distance of:

In addition, the city is within a short distance (5 to 16 miles, 8 to 27 Km) to astonishing beaches such as Foz do Arelho, São Martinho do Porto, Peniche, Baleal, and Super Tubos. The last has conquered a place in the World Surf League.

Óbidos is the nearest village (4 miles) and is very popular for its walls, castle, and medieval architecture.