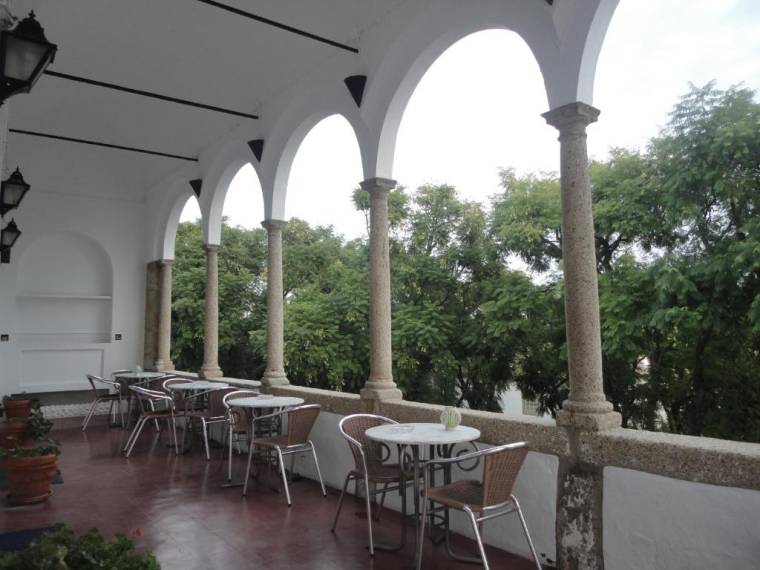 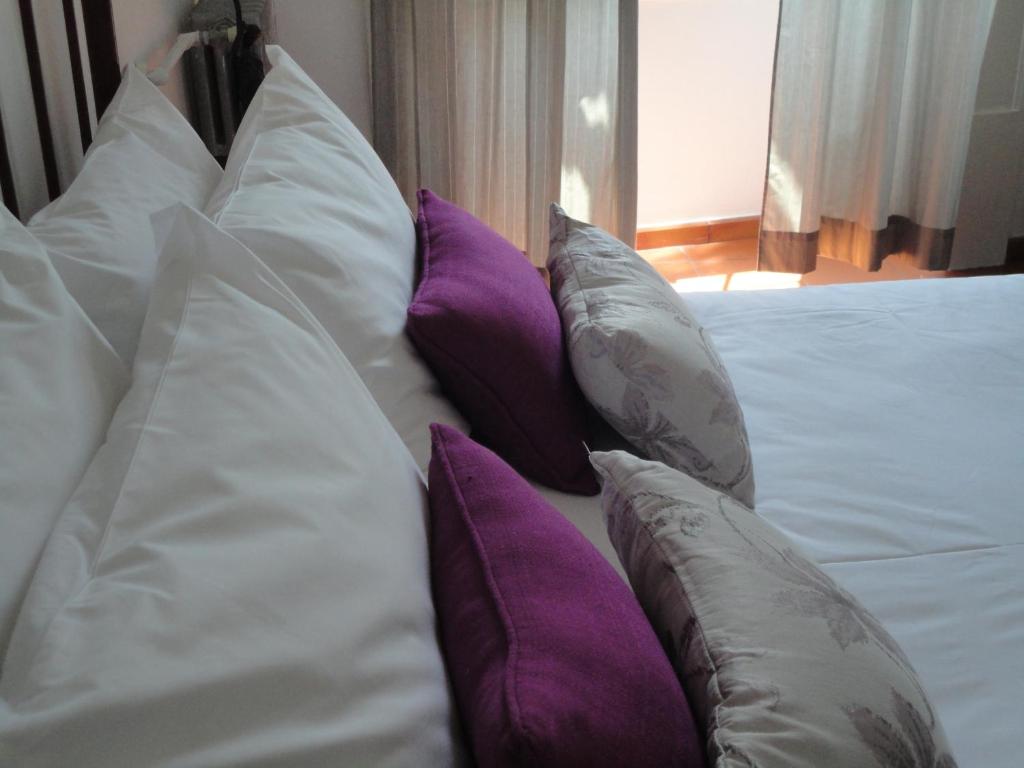 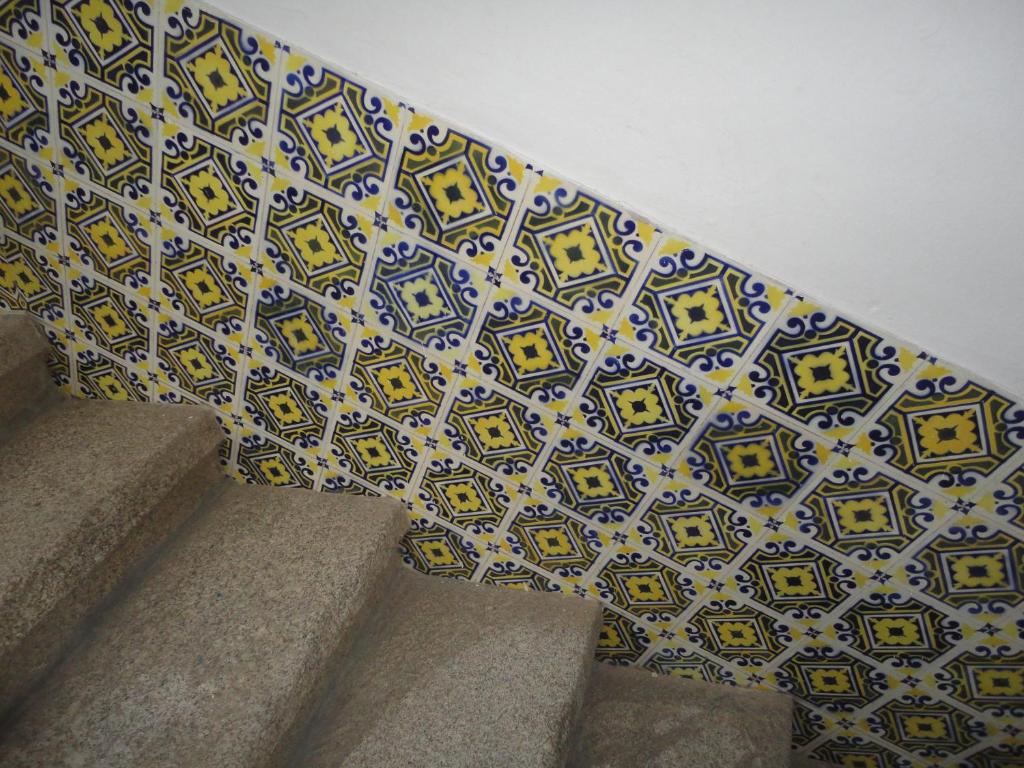 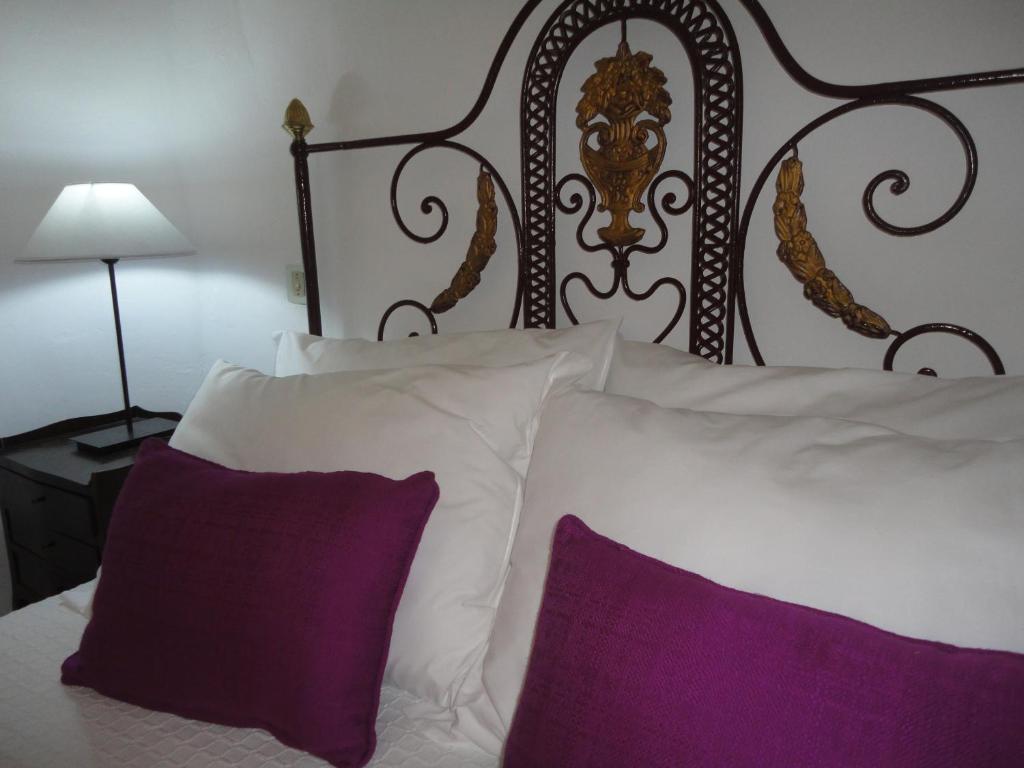 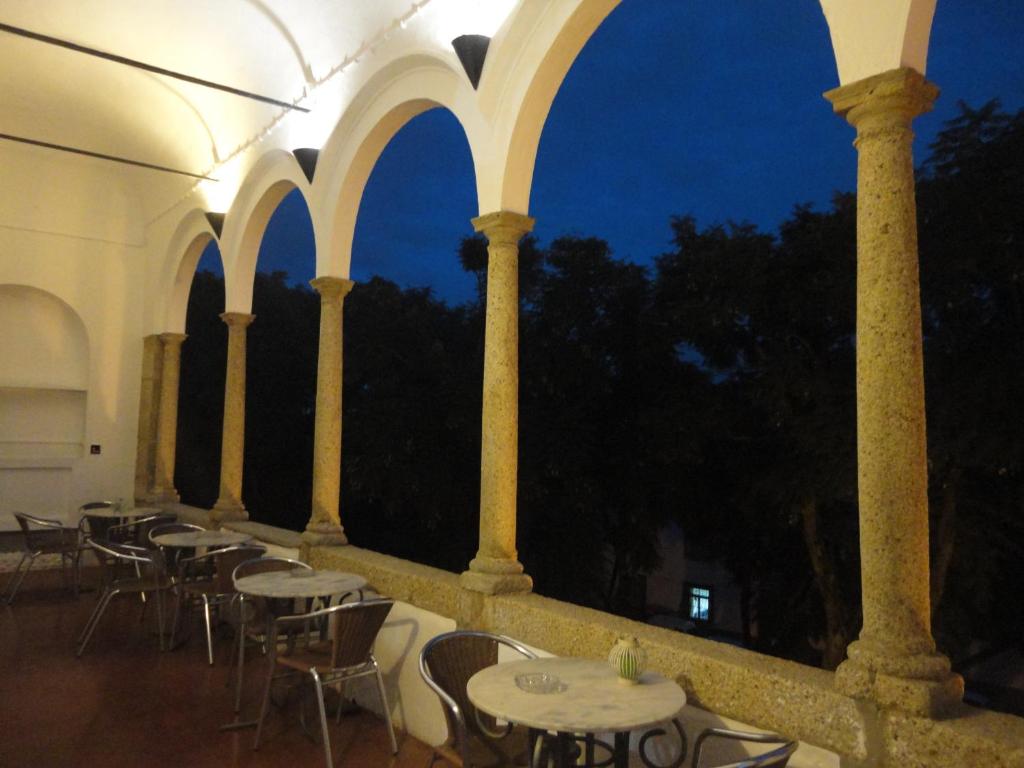 The Hotel Solar Monfalim is an ancient Renaissance palace of the 16th century, located in the historic city of Evora. Converted into an Inn in the 2nd half of the 19th century, Solar Monfalim kept intact its history and architecture, despite successive adaptations that has been through over the years. Today, with 26 refined rooms and equipped to ensure maximum comfort of its guests, this hotel is an excellent starting point to explore Evora.

The Albergaria Solar de Monfalim is situated in a 16th century Renaissance palace located in the heart of historical Évora. It features 2 terraces and serves a traditional buffet breakfast daily. The Roman Temple is 300 metres away. The rooms offer private bathrooms and satellite TV. Free Wi-Fi is available in public areas. The Albergaria Solar de Monfalim has functioned from the end of the 19th century. Guests can have a drink or small snack at the bar and enjoy the view from the terrace. The city’s historical centre is included on the UNESCO World Heritage List. Many of the city’s most important landmarks are nearby, including the Cathedral of Évora which is 140 metres away. Other places of interest include Museu de Évora (Évora Museum), Praça do Giraldo and the University of Évora, which are within 250 metres. The public gardens are just 400 metres from the hotel.